studiomania is:
Studiomania was founded in 2014 by Adrian Mania. It's young and creative office where we strongly believe that the variety of experience in different areas create fresh and innovative ideas thus we don't restrain only to architecture trying rather to express ourselves also in different creative fields.
We're open for collaboration and always looking forward to new challenges 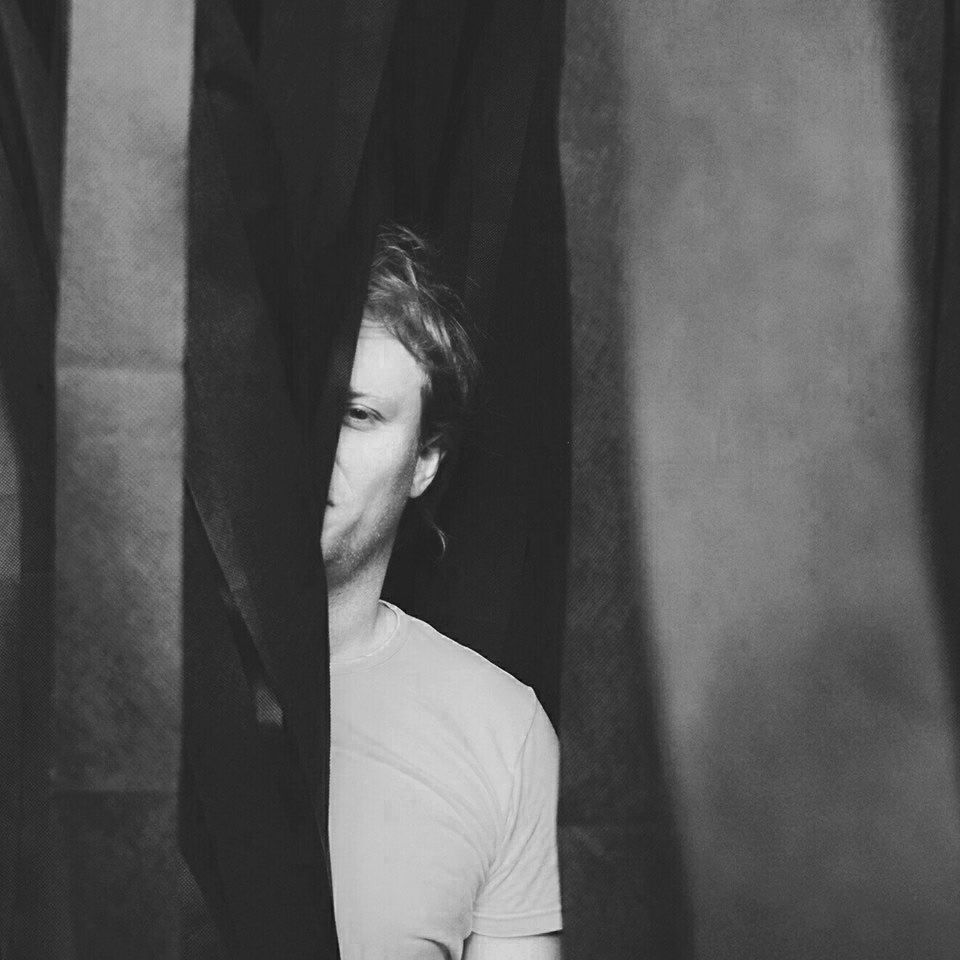